Evaluate current policy by actively questioning mainstream thinking. From energy and the environment to poverty and welfare, you’ll explore a breadth of topics in economic theory and analytic methods. Developing the skills necessary to understand, analyze, research and evaluate economic phenomena, processes and issues, you’ll graduate prepared to be an active citizen and successful professional.

Student Spotlight Investing in the Future

Gillian secured a summer internship with Citigroup, a multinational investment bank and financial services company, after connecting with HWS alums at the company. In addition to her coursework, Gillian credits her position on the Investment Committee, her involvement with HWS Investment Club and her work with the Salisbury Center for Career, Professional and Experiential Education with preparing her for the role.

Economics students looking to engage more in their work can study and complete Honors and research projects in their chosen topic with the guidance of a faculty mentor.

Past examples of Honors projects include:

Learn what it’s like to work on Wall Street during a networking trip to New York City or help local entrepreneurs craft a viable business plan at the Bozzuto Center.

Explore and Experience at the HWS Centers 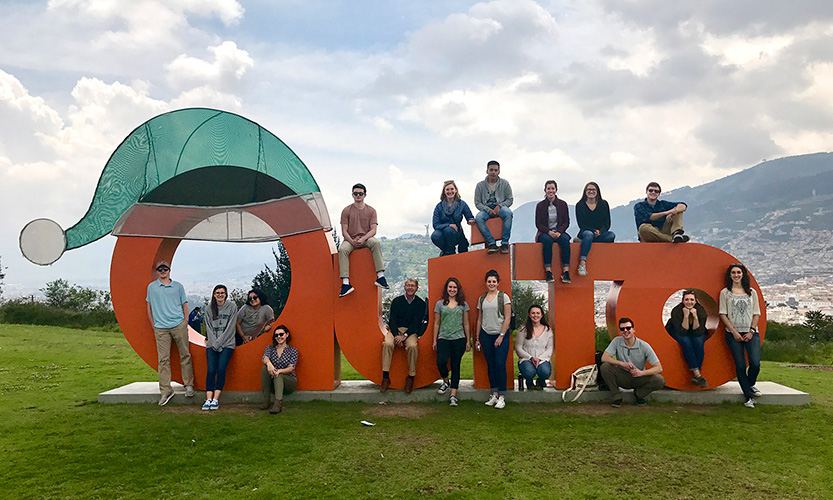 Examine the environmental economics of Central Europe in Czech Republic, study macroeconomics in Germany or explore political economy in Taiwan.

Wherever you go, our nationally-ranked global education program will allow you to apply classroom knowledge, develop cultural understanding and build global connections that expand your personal capacity and sense of purpose. 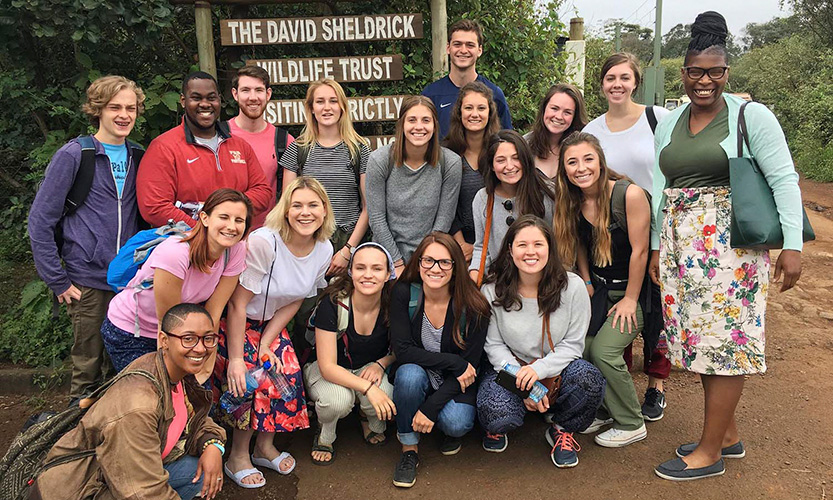 Learn how economic issues connect to our daily lives.

Facilities A Wealth of Information

Stern Hall is named for Herbert J. Stern ’58, P’03, LL.D. ’74. Stern served as judge of the U.S. District Court for the District of New Jersey and as judge of the United States Court for Berlin. A trial lawyer, Stern authored Diary of a DA: The True Story of the Prosecutor Who Took on the Mob, Fought Corruption, and Won. Learn More > 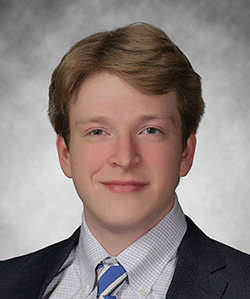 "My time at HWS has largely paved my career path. Prior to attending the Colleges, I had not even considered pursuing a degree in Economics (let alone pursuing a career in financial services). The professors and Career Services staff provided mentorship and guidance that led me towards a future I take pride in."

Companies that employ our graduates

Universities where our graduates are studying