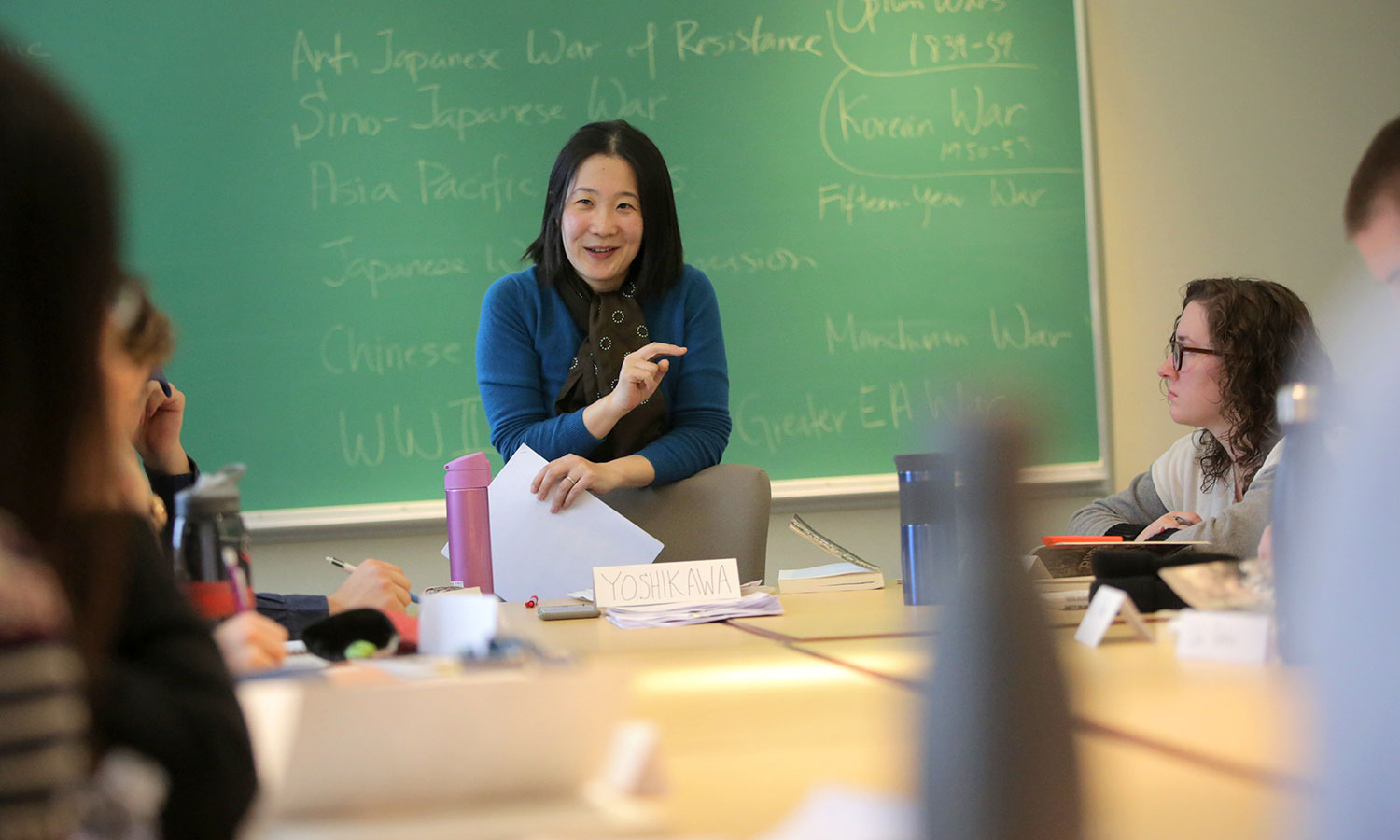 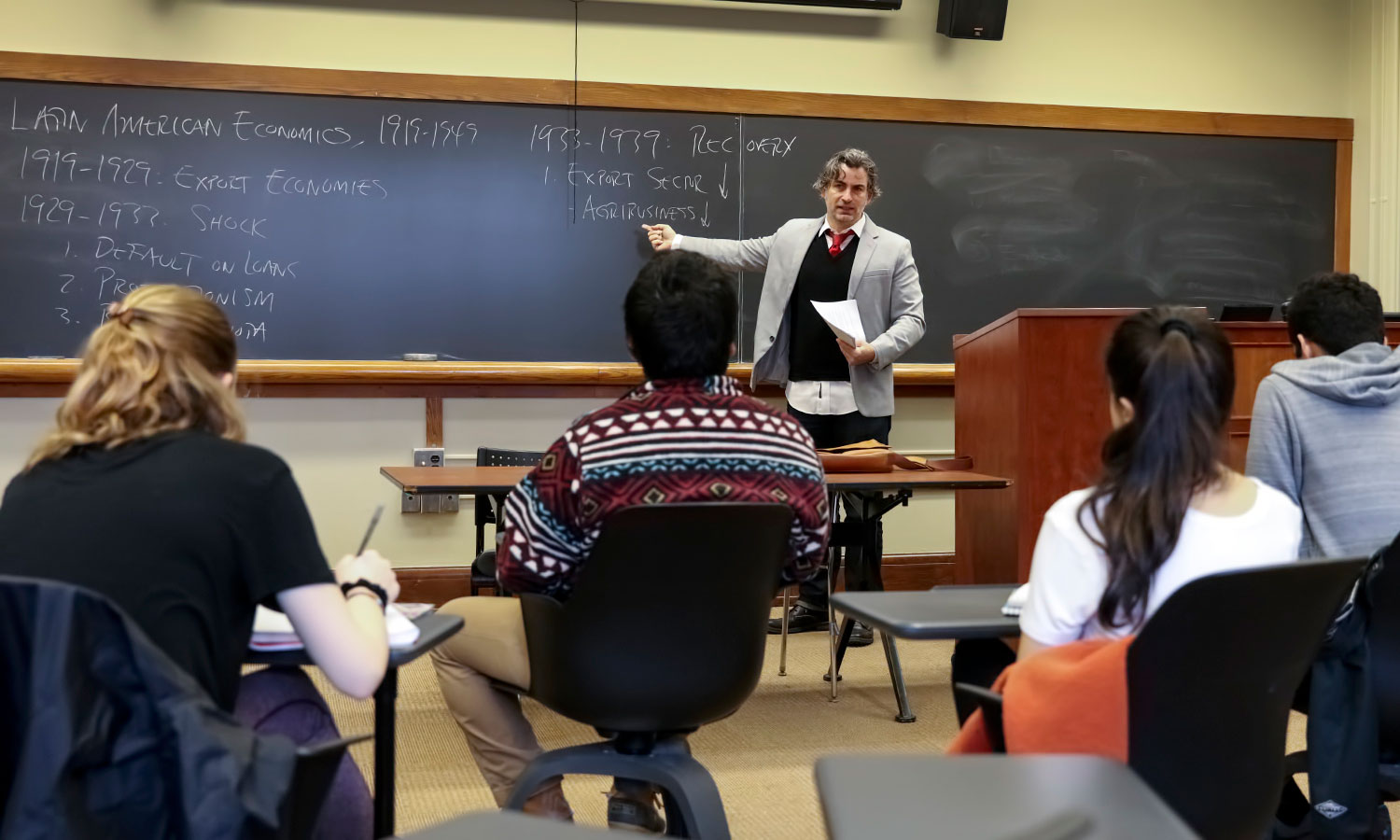 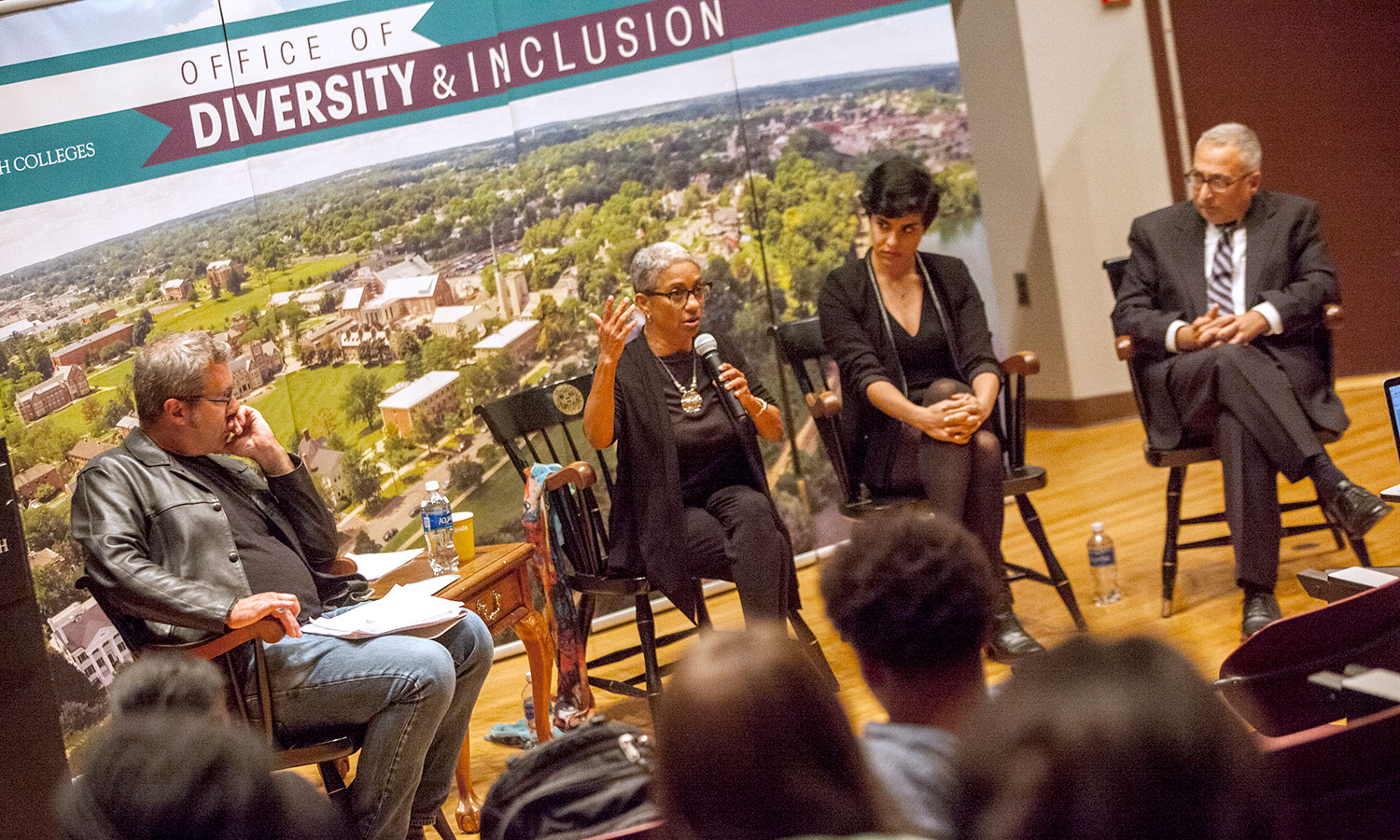 Some History majors choose to complete an Honors project on a topic of their interest. Most or all of the work associated with an Honors project is done in the senior year, though it may be begun earlier, and culminates in a research or critical paper or its counterpart in the creative arts. Others choose to enroll in an independent study course for a semester, which requires them to actively engage in a research project.

Here is a recent sampling of projects completed by History Majors:

William MacEachern ‘19: “Unobtrusive Means: An Examination of How Woman Engaged Politically as a Result of the Revolutionary War”
Laura Free, Adviser

ROBERT A. HUFF PRIZE: Awarded in honor of Professor of History Emeritus Robert A. Huff to the senior history major who has the best academic record in history. 2018-2019 recipient: John Haskell ’19

HISTORY FACULTY BOOK AWARD: Presented to the first-year or sophomore student who has the best academic record in history. 2018-2019 Recipient: Walker Anderson ’21

The John Rothrock Memorial Prize: Established in memory of Colonel John E. Rothrock USAF, Ret. ’64 by Mary Lu Greenwood. The prize is awarded to either a Hobart or William Smith senior who through his/her knowledge and understanding of history, exhibits the potential to creatively make a positive change in the future. 2018-2019 Recipient: Brandon Bistodeau ’19