Contact an admissions counselor individually or reach out to the Office of Admissions if you have any questions. 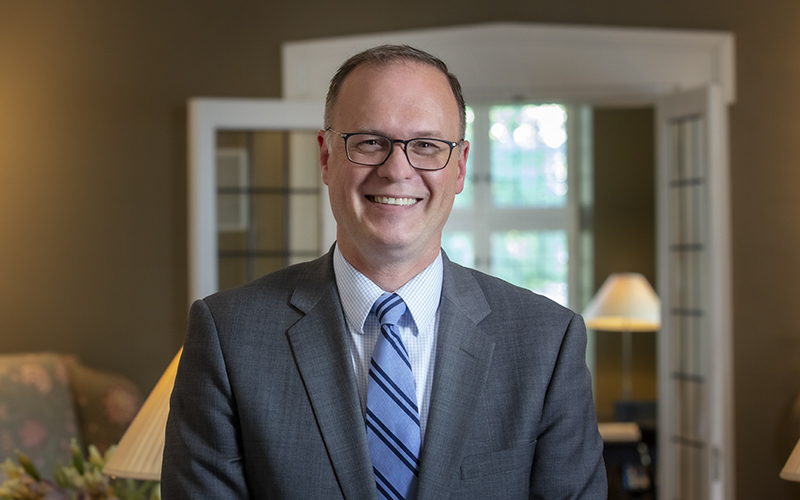 Vice President for Enrollment and Dean of Admissions
Email: jyoung@hws.edu
Young was named Vice President and Dean of Admissions in June 2018. He has responsibility for leading the admissions and financial aid teams. Prior to his arrival at HWS, he worked on the admissions staffs at Colgate University and Skidmore College. He has been involved in several admissions professional organizations, most significantly the New York State Association for College Admissions Counseling. Young presents regularly at high schools across the country on a variety of topics and is a speaker at the Summer Institute for new admissions officers and college counselors. He earned his Bachelor of Arts degree in history at Colgate University. 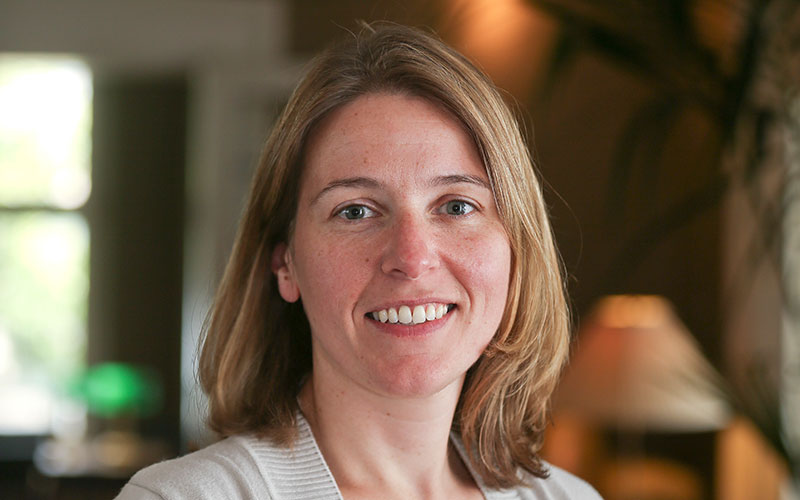 Uhnak spent the majority of her career working in Admissions and Enrollment at both Hobart and William Smith College and Wells College. Uhnak spent the last 10 years as Assistant Vice President for On and Off Campus Engagement, welcoming prospective students and their families to the HWS Community. In addition to her work in the Office of the President, she serves on the Council of International Schools Asia Committee. Uhnak graduated from Wells College. 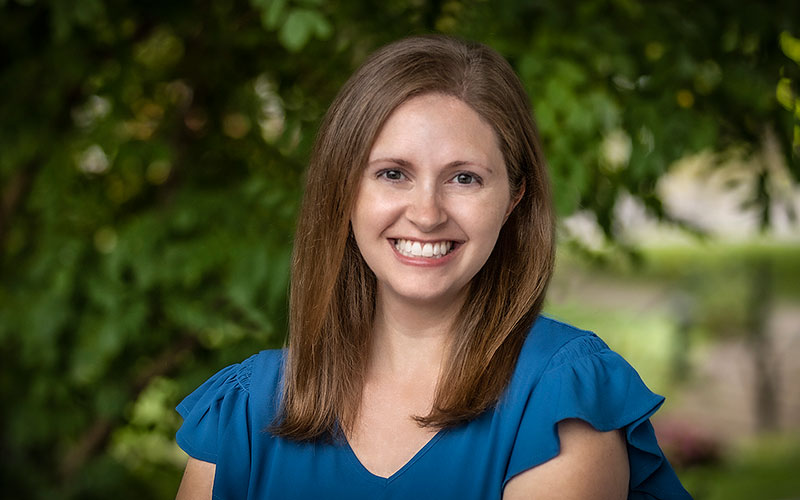 Kate graduated from William Smith in 2007 with a bachelor of arts degree in individual studies – Diversity in the Workplace. Following graduation, Kate was the first AmeriCorps VISTA member at HWS, serving with the Center for Community Engagement and Service Learning. She later worked at Massachusetts Campus Compact, where she was the coordinator of student initiatives. Kate returned to HWS in 2012, accepting a position as a New England regional representative.

Alison graduated from State University of New York College at Buffalo where she received a bachelor’s degree in education in 2000. Prior to joining the admissions staff at HWS, Alison worked as a college and career coordinator for the Pittsford Central School district. Alison currently serves as the admissions counselor for students from New York’s Finger Lakes region, Rochester, and Syracuse.

Brianne is originally from Cleveland, Ohio, and a 2013 graduate of William Smith. During her time at HWS she served as class president, was a teaching fellow for the Anthropology Department, studied abroad in Argentina, interned for The Coca-Cola Africa Foundation in South Africa and participated in the HWS Hillel trip to Israel. She majored in sociology and Latin American studies and minored in child advocacy. After graduation, she joined Teach For America in Miami, Fla., and earned a master’s degree in education and social change from the University of Miami while participating in the program. Brianne currently serves as the admissions counselor for students from Connecticut and Florida.

Craig graduated from the State University of New York College at Oneonta with a Bachelor of Arts degree. Prior to joining the admissions staff Craig spent five years as a field engineer for the HWS IT Department.

Sue earned a bachelor’s degree in history from William Smith College in 1999 and completed the education program. After earning a master’s degree in history and serving as a graduate assistant soccer coach at Washington College, she returned to William Smith as assistant coach for the Herons in 2001. From there, Sue went on to coach soccer at both the NCAA Division I and III levels, before rejoining HWS in the Office of Admissions.

Jessica graduated from the State University of New York College at Plattsburgh where she earned a bachelor’s degree in Public Relations and a master’s degree in Student Affairs and Higher Education. Jessica represents Hobart and William Smith Colleges in Long Island and New Jersey. 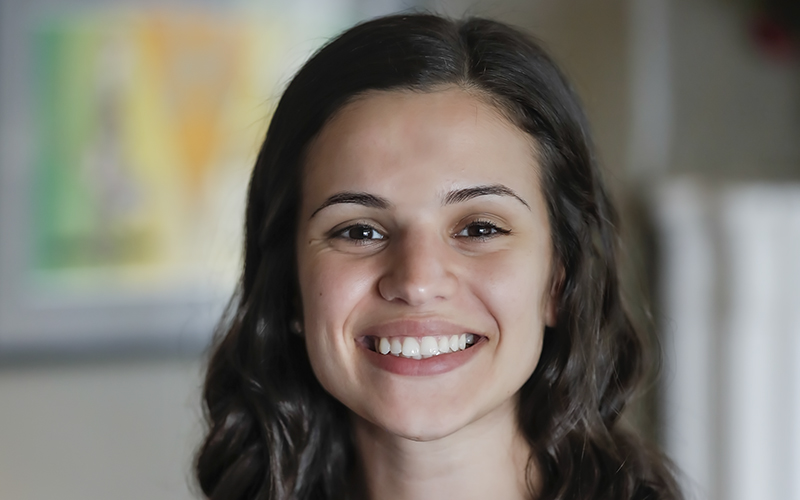 A Geneva native, Jill graduated from The University at Albany, SUNY, in 2019 with a bachelor’s degree in communications. Prior to joining the admissions staff, Jill spent three summers working with Conferences and Events at HWS. Jill serves as the admissions counselor for the following territories: Queens and Brooklyn, N.Y., North Carolina, South Carolina, Georgia, Alaska, Hawaii, New Mexico, Arizona, Tennessee, Kentucky, Mississippi, Alabama, Nevada and Utah. 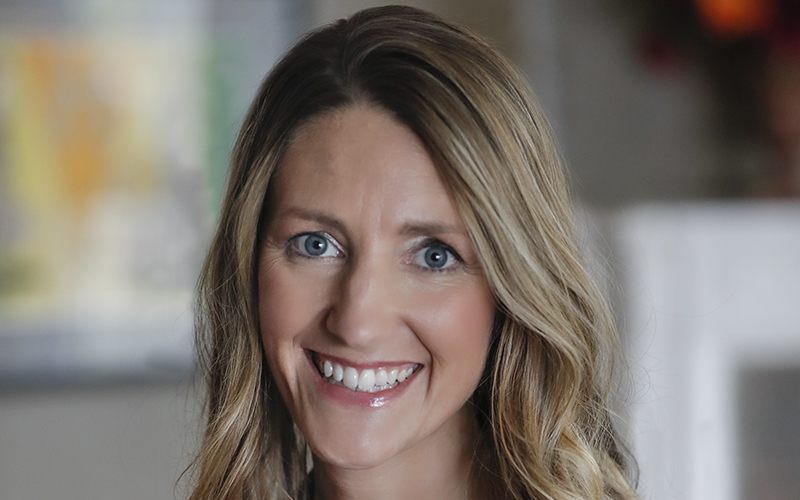 Christina graduated from the University of Wisconsin, Green Bay with a bachelor’s degree in business, marketing and communication arts. Prior to joining the HWS admissions staff, she worked in finance, and as an entrepreneur. Having recently migrated from the Midwest, Christina is excited to champion all that Hobart and William Smith Colleges has to offer.

Max graduated from Hobart College in 2016 with a bachelor’s degree in Architectural Studies and a minor in Political Science. While at HWS he was able to study in Rome, Italy, and while on campus served as a Resident Assistant, Hobart Student Trustee, and a tutor for America Reads in the local community. Further, Max was a member of the male a capella group, the Hobartones, and enjoyed playing intramural sports. Prior to joining the Admissions staff in the summer of 2017 he worked for some time in Manhattan at an interior design and architectural firm and traveled throughout Europe. Max represents Hobart and William Smith in the Midwest, Pennsylvania, and a slice of Connecticut.

Ian graduated from Skidmore College in 2017 with a Bachelor of Science degree in Health and Exercise Sciences, and a minor in Spanish. While at Skidmore, Ian was a Resident Assistant, Peer Mentor and avid intramural volleyball and tennis player. However, Ian’s favorite job while on campus was working as a Head Thoroughbred Ambassador in the Admissions Office. During his junior year, he had the opportunity to study abroad in Madrid, Spain. Ian currently serves as the admissions counselor for students from Western Massachusetts and the North Shore, Rhode Island and the Capital District of New York.

We use cookies to provide you with a better service. Continue browsing or dismiss this message to accept. Learn More.