On Sunday, May 16, Librarian of Congress Carla Hayden will deliver the keynote address during the exercises for the 196th Commencement of Hobart College and the 110th Commencement of William Smith College. Nominated to the position by President Barack Obama, Hayden was sworn in as the 14th Librarian of Congress on Sept. 14, 2016, becoming the first woman and the first African American to lead the national library.

During in-person Commencement exercises for the Classes of 2021, Hobart and William Smith Colleges will recognize the achievements of graduating seniors and present three extraordinary public servants with the institution’s highest honor.

On Sunday, May 16, HWS will award honorary doctorates to Librarian of Congress Carla Hayden, Director of Public Health for Ontario County Mary Beer, and Executive Director of the Boys & Girls Club of Geneva and the Geneva Community Center Chris Lavin ’81.


Messages to the Community 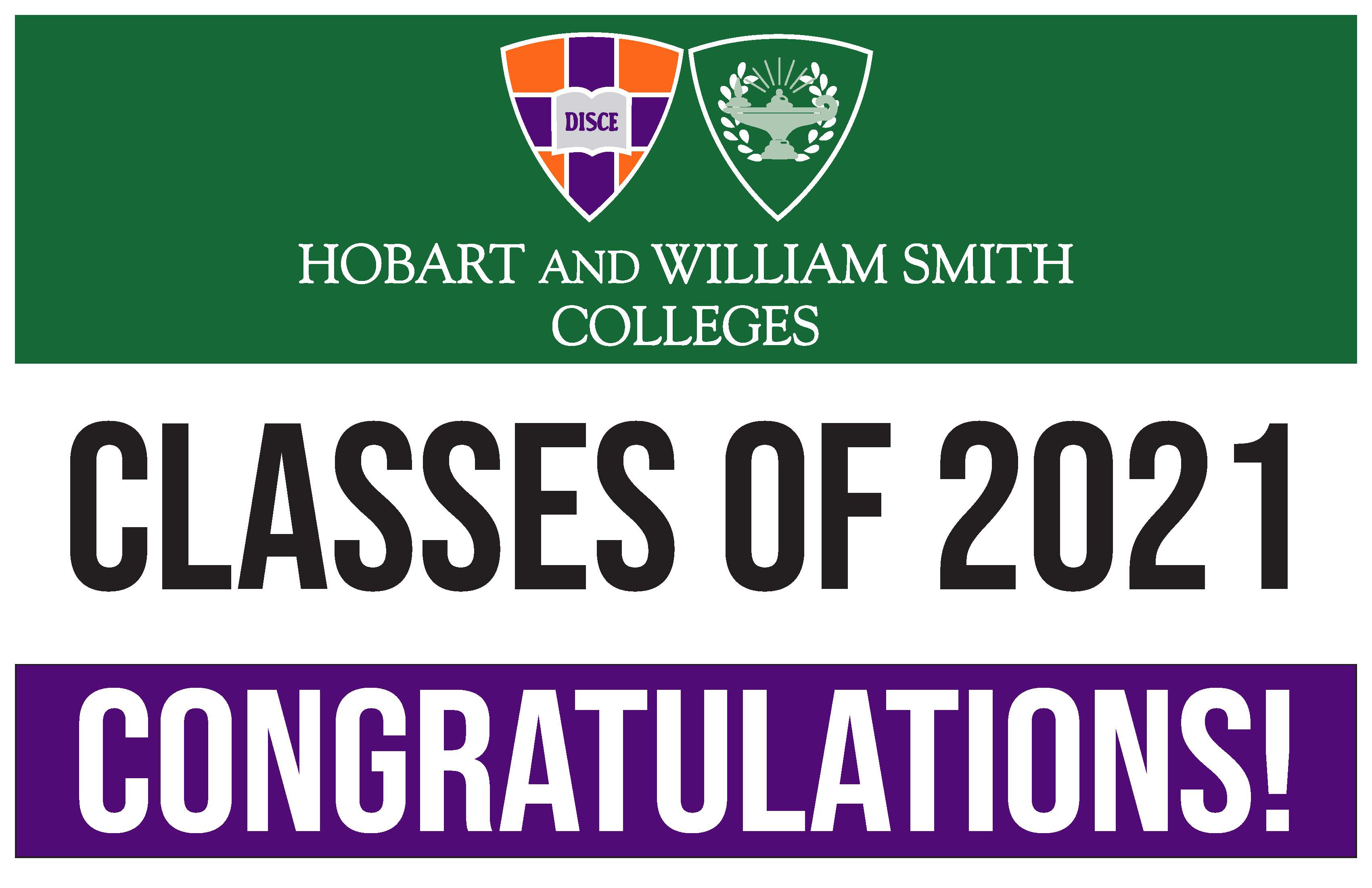 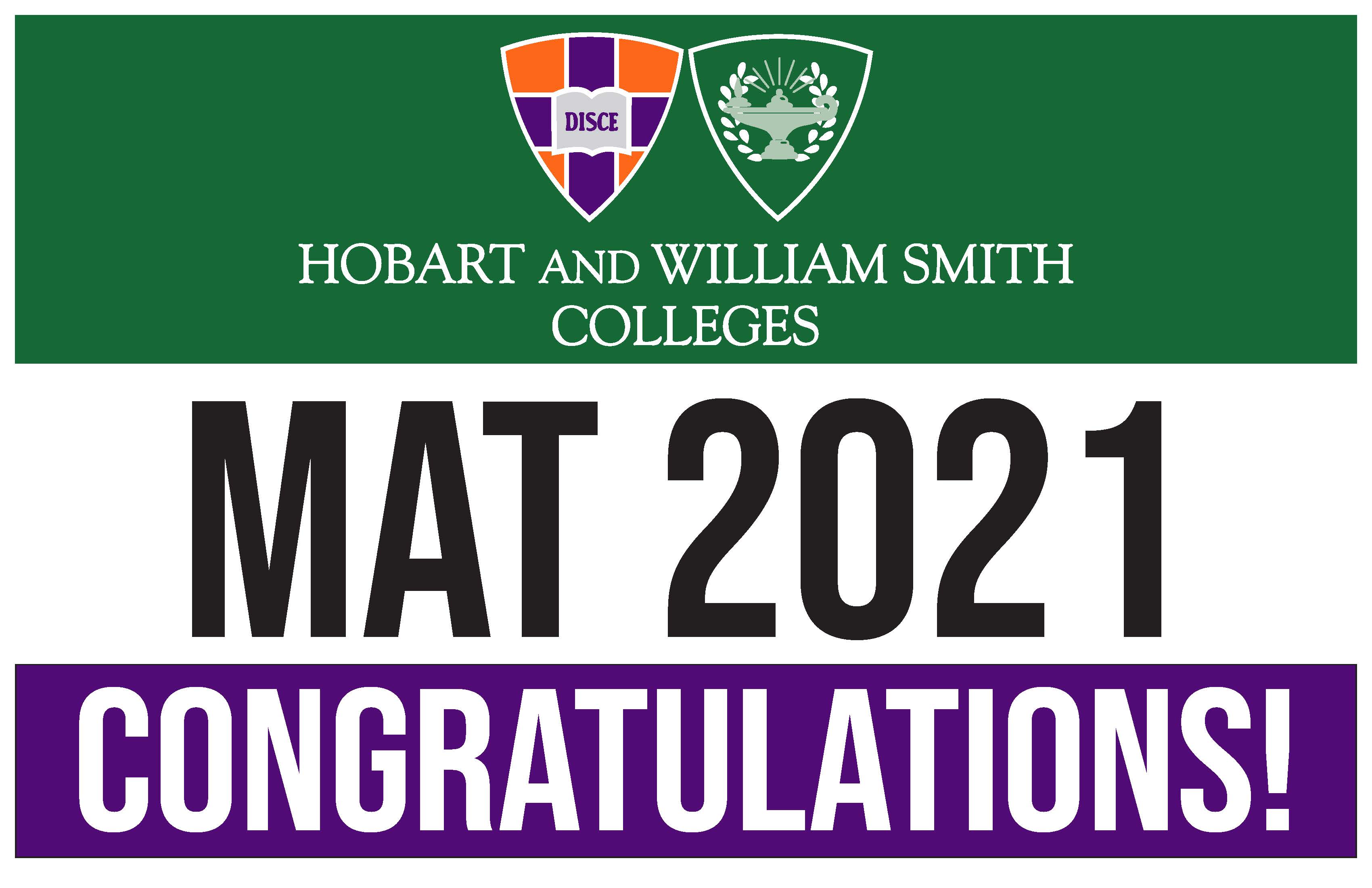 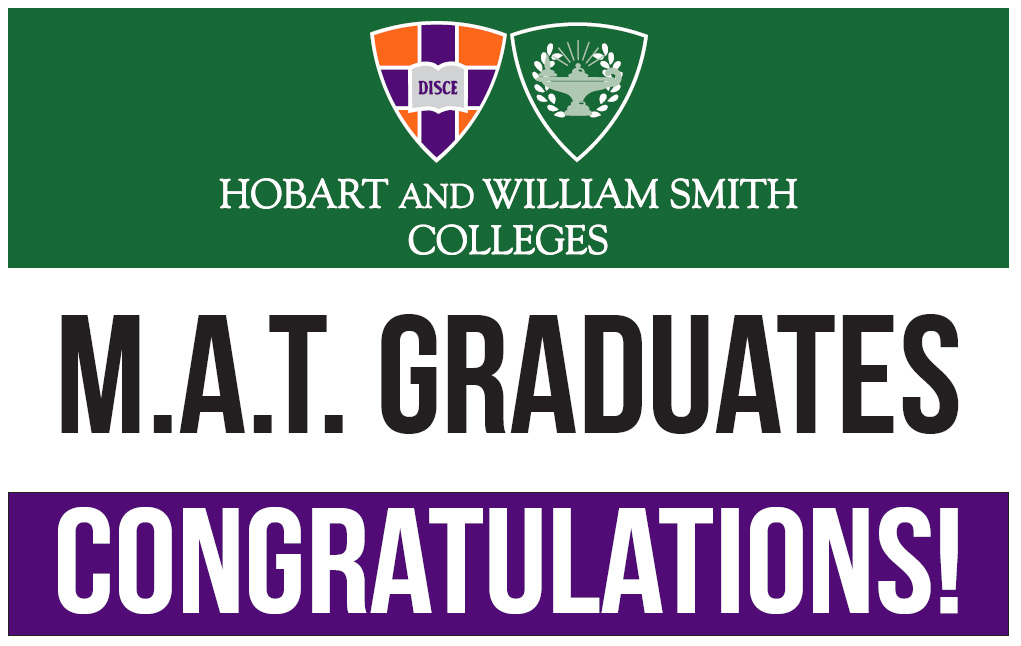 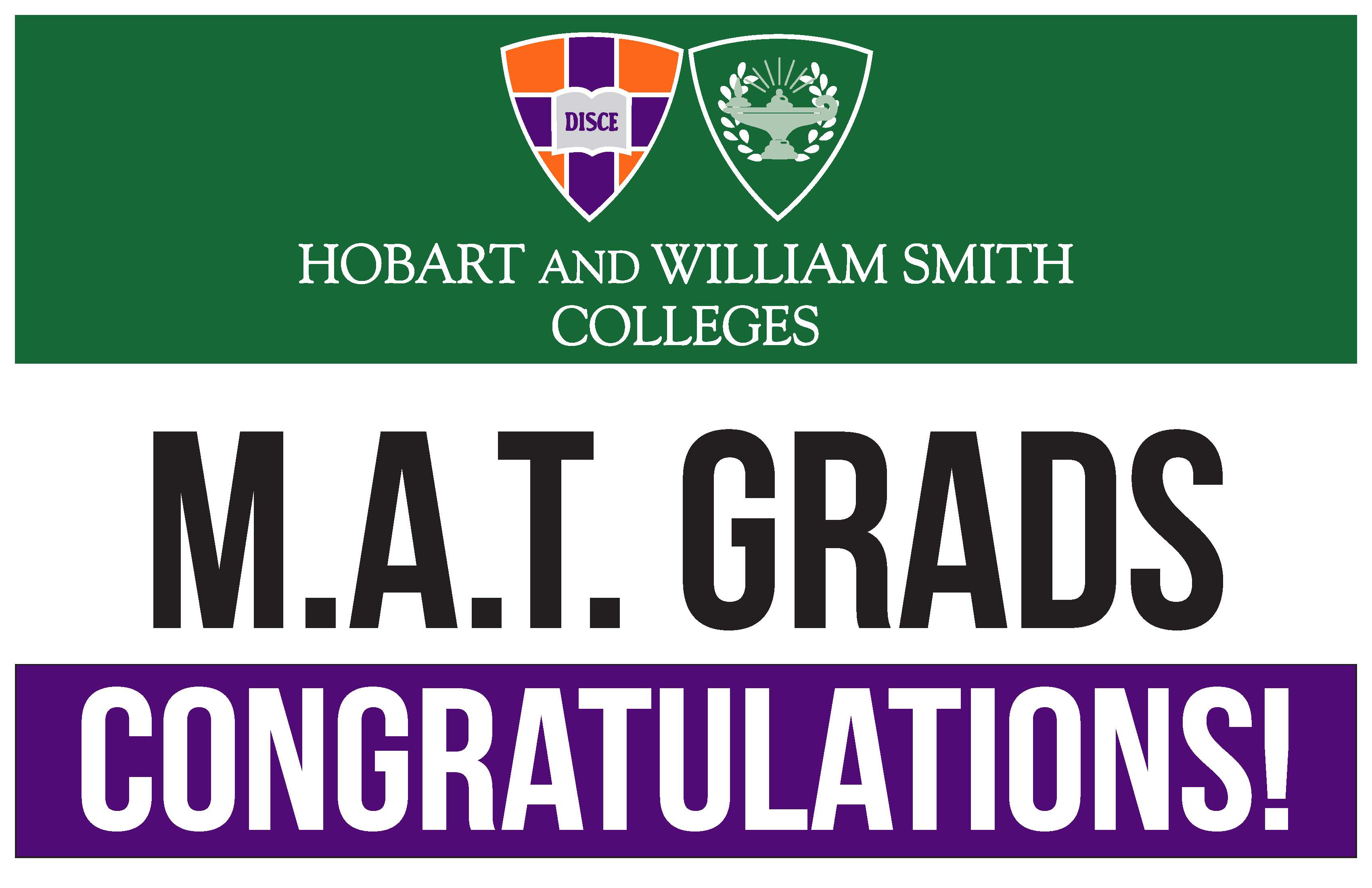 We use cookies to provide you with a better service. Continue browsing or dismiss this message to accept. Learn More.