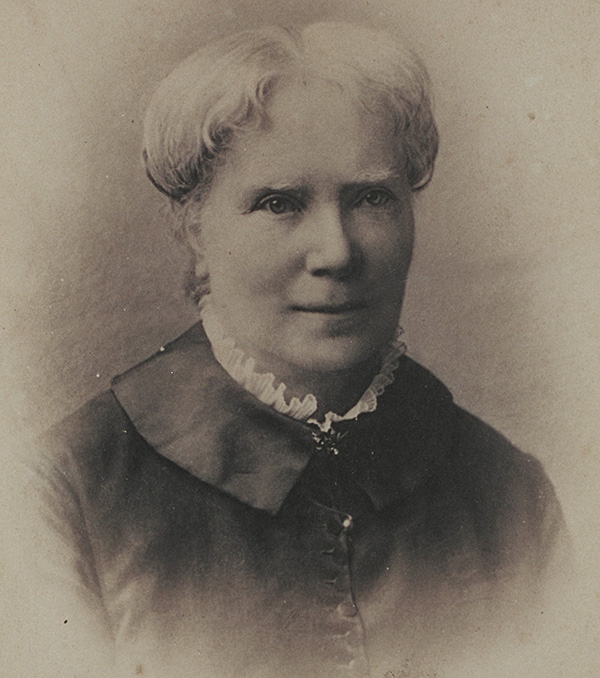 Third of the nine children of Samuel Blackwell, a sugar refiner of Bristol, England, Dr. Elizabeth Blackwell moved with her family to America in 1832, when she was 11. They settled in Cincinnati, Ohio. Blackwell selected medicine as her career in the face of almost universal certainty that being a physician was neither an appropriate career for a woman nor even an attainable one. She was rejected by 29 medical schools before she was admitted to Geneva Medical College in 1847. The faculty of that institution, largely opposed to her application for admission, submitted the question to the student body and pledged to abide by their decision.

From here, one may take one’s choice of two competing versions of the story. Either the young men of the medical school thought that the members of the faculty were joking when they said that a woman had applied and so they joined in the joke by voting yes, or the students knew that the faculty was genuinely troubled and thought it would, therefore, be hilarious to vote to admit the woman applicant. In any event, from that supposed joke came Blackwell’s opportunity, which she seized with determination and ultimate success.

She graduated two years later, January 23, 1849, at the head of her class. A contemporary letter, describing the exercises, says that Blackwell received her diploma from the hands of President Benjamin Hale and said, “Sir, by the help of the Most High, it shall be the effort of my life to shed honor on this diploma.” 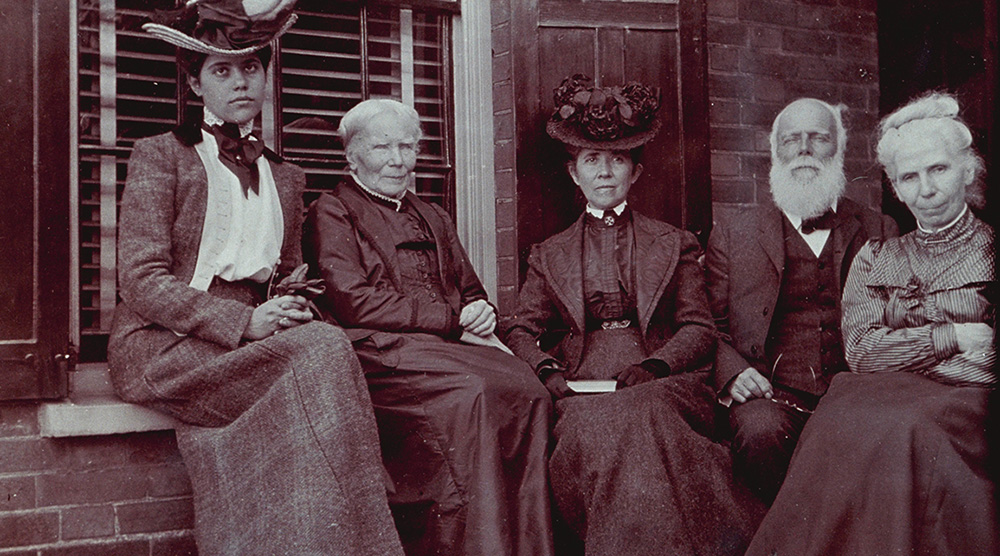 And so she did. Elizabeth Blackwell founded the New York Infirmary for Women and Children and aided in the creation of its medical college. Upon her return to England, she helped found the National Health Society, was the first woman to be placed on the British Medical Register, and taught at England’s first college of medicine for women. She pioneered in preventive medicine and in the promotion of antisepsis and hygiene and was responsible for the first chair of hygiene in any medical college. 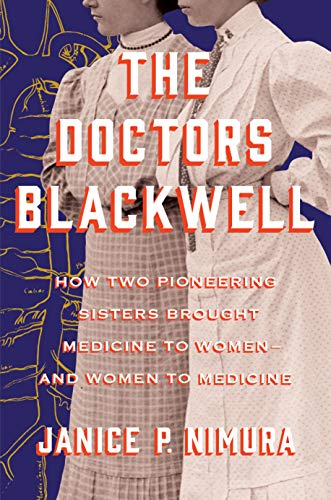 The Doctors Blackwell: How Two Pioneering Sisters Brought Medicine to Women and Women to Medicine, by Janice P. Nimura, provides one of the best accounts of Dr. Elizabeth Blackwell’s life.