The Hobart and William Smith Colleges Athletic Departments unveiled new visual identities for the Colleges’ 23 varsity sports. While maintaining each college’s historic colors and mascots, the updated marks and visual identities give the Statesmen and Herons a modern look that will resonate with recruits, student-athletes, alums and fans alike.

“We’ve held fast to the traditional colors and mascots of each school while elevating their appearance to better reflect the fiercely competitive nature of our athletic teams,” says William Smith Athletics Director Deb Steward. “The new designs contemporize our programs, making them easily identifiable to prospective students, alums and athletes across the nation.” “The Statesmen and the Herons are major competitors in collegiate athletics, capturing championships, All-American recognitions and academic accolades,” says Interim Director of Hobart Athletics Brian Miller. “We are really proud that the outcome reflects those accomplishments and we’re also proud of the process that was used to achieve our goals.”

The new identities are the result of a collaboration with SME, Inc., a branding firm whose client list includes the New York Yankees, the Minnesota Wild, the Kentucky Derby, Manhattan College, Washington & Jefferson College and many others. SME hosted multiple focus groups with members of the community including coaches, faculty, students, staff, the boards of directors of the Statesmen Athletic Association and the Heron Society and alums. The feedback from these sessions ultimately determined the final designs that feature the recognizable mascots that have been associated with Hobart Athletics and William Smith Athletics for generations. “I looked through a lot of my old pictures to see what we were wearing and it was all over the place,” says William Smith Soccer Head Coach Aliceann Wilber. “I think the new logo connotes more action, more movement. There’s a fierceness and it’s a little more contemporary. Aesthetically, I think it fits more with who we see ourselves as Herons.”

Representatives of Hobart Athletics, William Smith Athletics, the Office of Student Affairs and the Office of Marketing and Communications worked with SME to develop comprehensive style guides (Hobart guide | William Smith guide) that will govern the usage of the graphics going forward. The guides include primary and secondary icons, sport-specific marks and a custom typography. “It ignites and energizes all the tradition of old in this new image,” says Hobart Lacrosse Head Coach Greg Raymond. “We love it. We think it adds to our recruiting; it adds to the feel and the family environment and the camaraderie on our campus. We’re very excited about this next step.”

Implementation of the new identity system began over the summer and all HWS-hosted digital assets will be converted immediately. Fans will begin seeing the marks on apparel and uniforms as well as at athletic venues this fall. The transition from the previous marks will be done as budgets allow and yearly upgrades occur. The Statesmen Athletic Association and the Heron Society supported the development of the new marks.

Hobart Athletic teams have been known as the Statesmen since 1936. The Sept. 27 edition of the New York Times includes a recap of the Hobart at Amherst football game. The author of the story referred to the Hobart 11 as the “statesmen from Geneva” giving the purple and orange a nickname that has stood the test of time. On Oct. 2, 2004, ‘Bart the Statesmen mascot made his debut at halftime of the Hobart-WPI football game.

William Smith Athletic teams adopted the Heron nickname following a campus-wide contest in 1981. After a powerful and graceful great blue heron flew over field hockey practice, Mary Stowell Nelson ’82 and Ginger Adams Simon ’83 were inspired to submit the Heron nickname which was ultimately chosen over 175 proposals.

Hobart and William Smith have combined to win 28 team or individual national championships and hundreds of All-America awards. Since 1995, they have earned more than 100 conference championships. Statesmen and Herons have been all-stars in the classroom as well, earning scores of conference, regional and national all-academic honors. 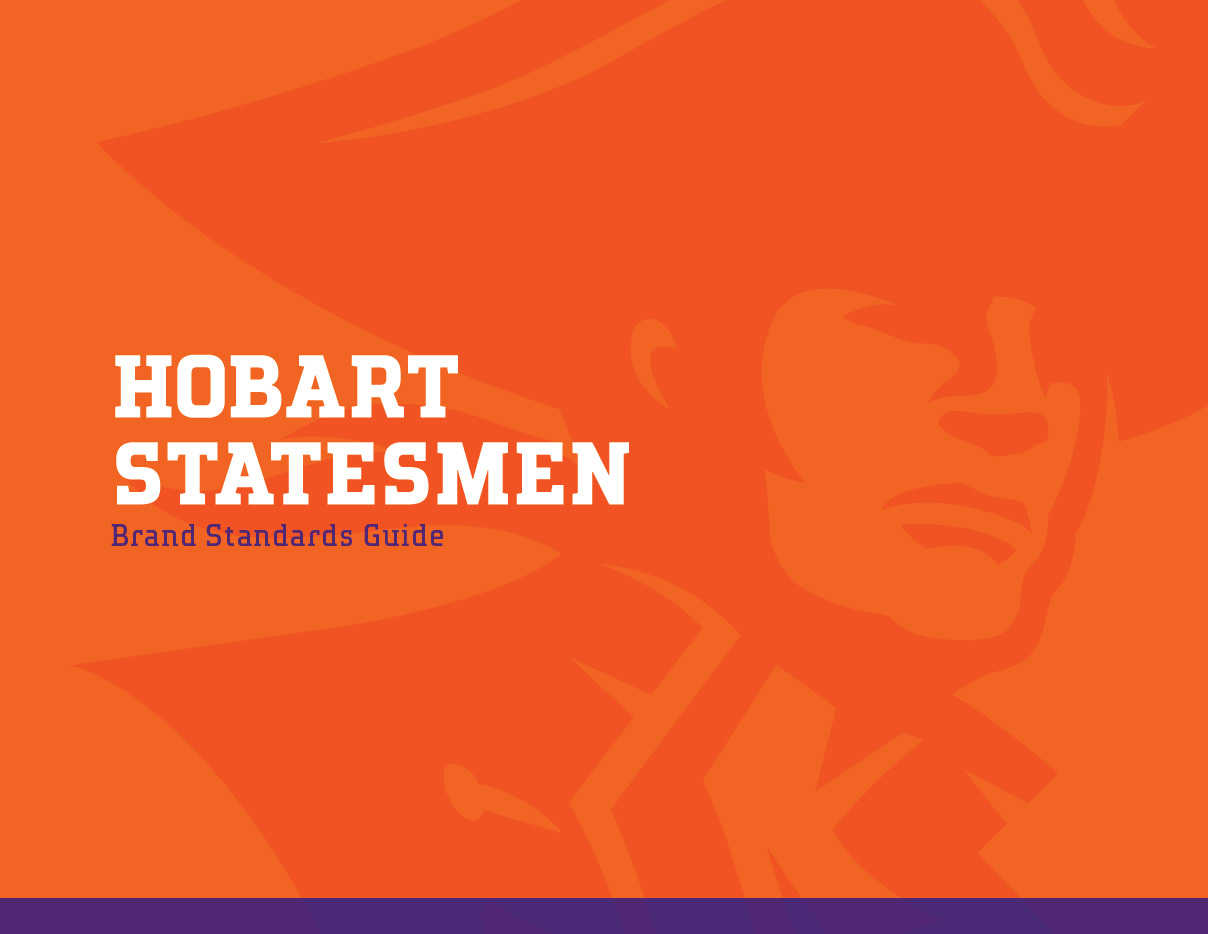 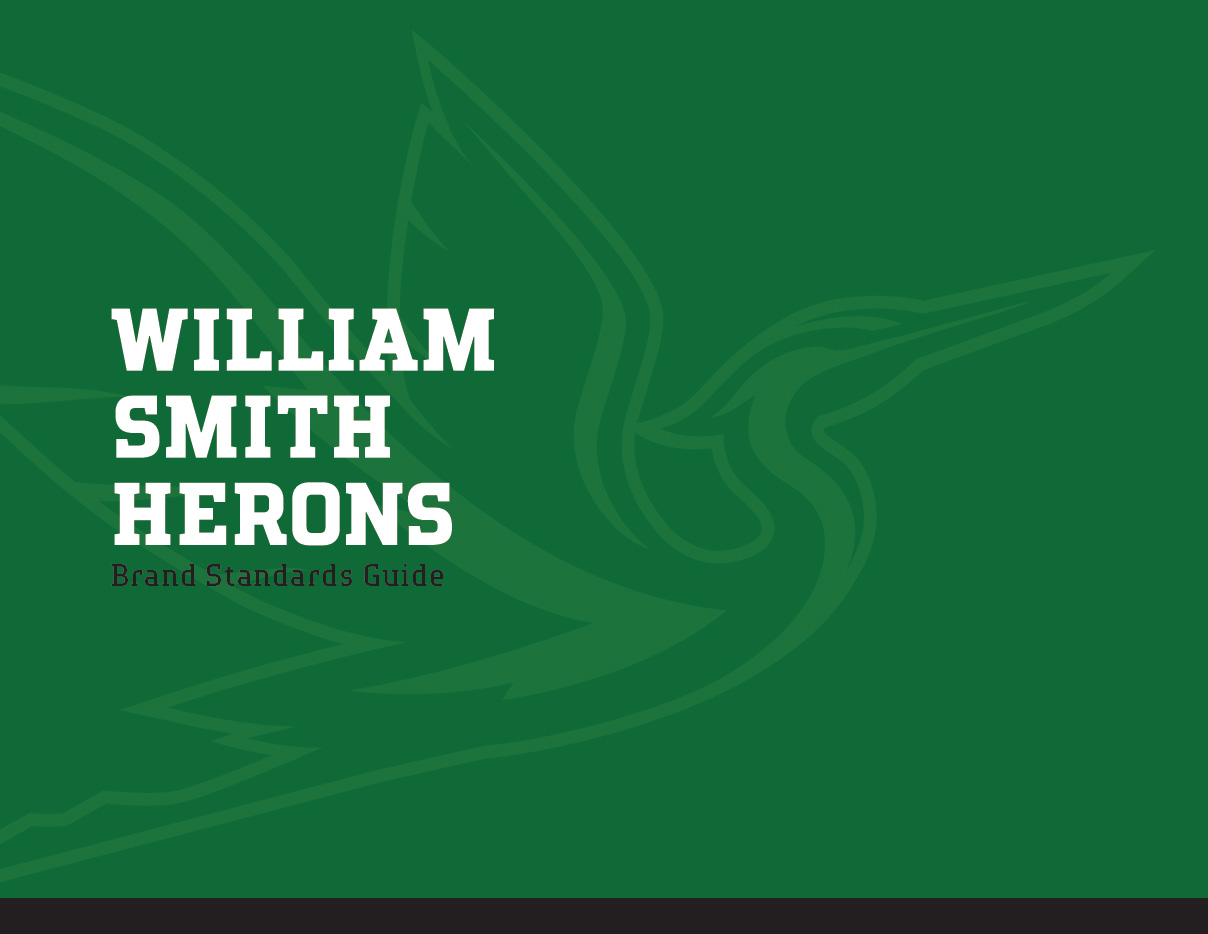 Equestrian Club on Path to Nationals