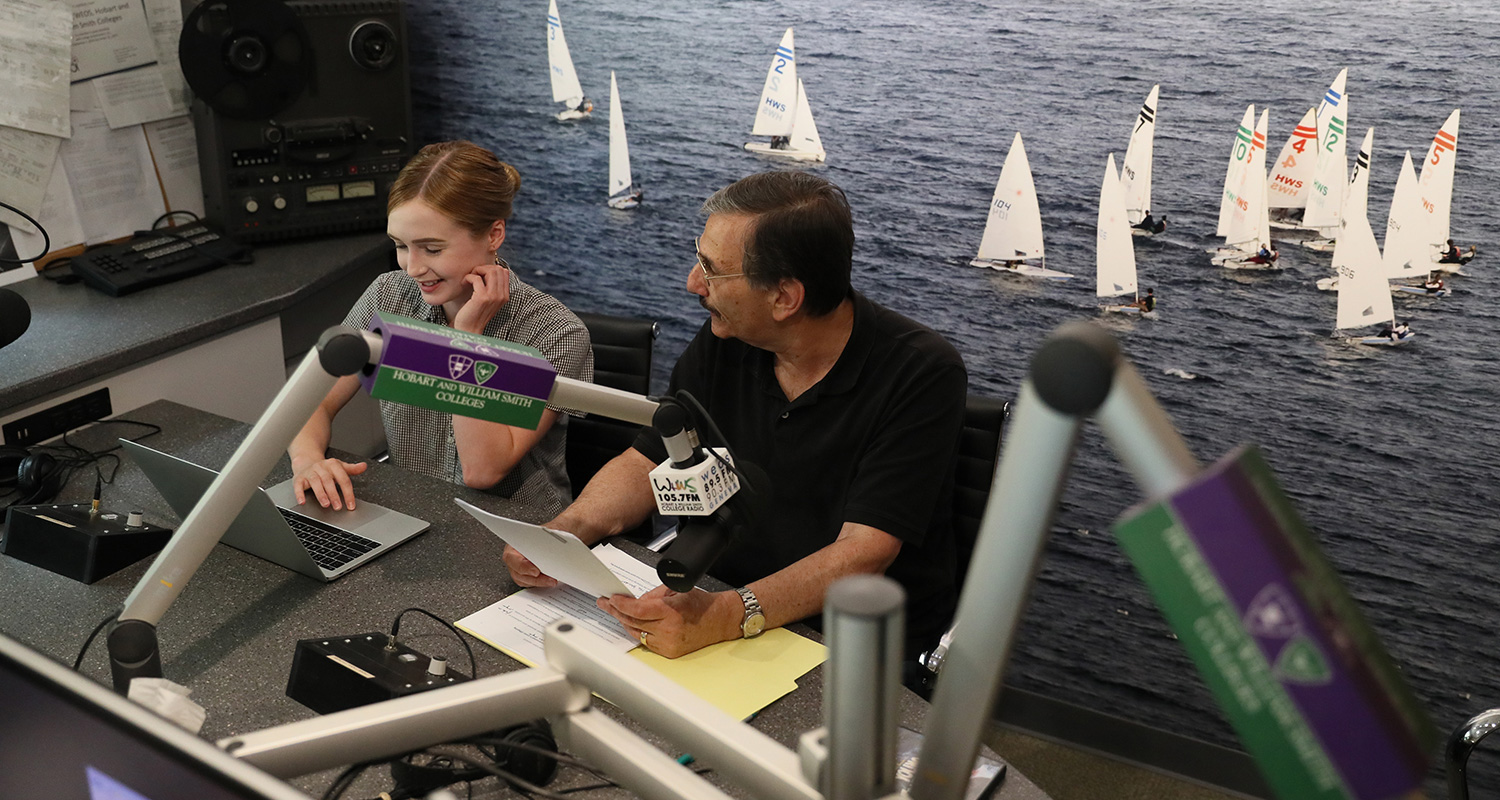 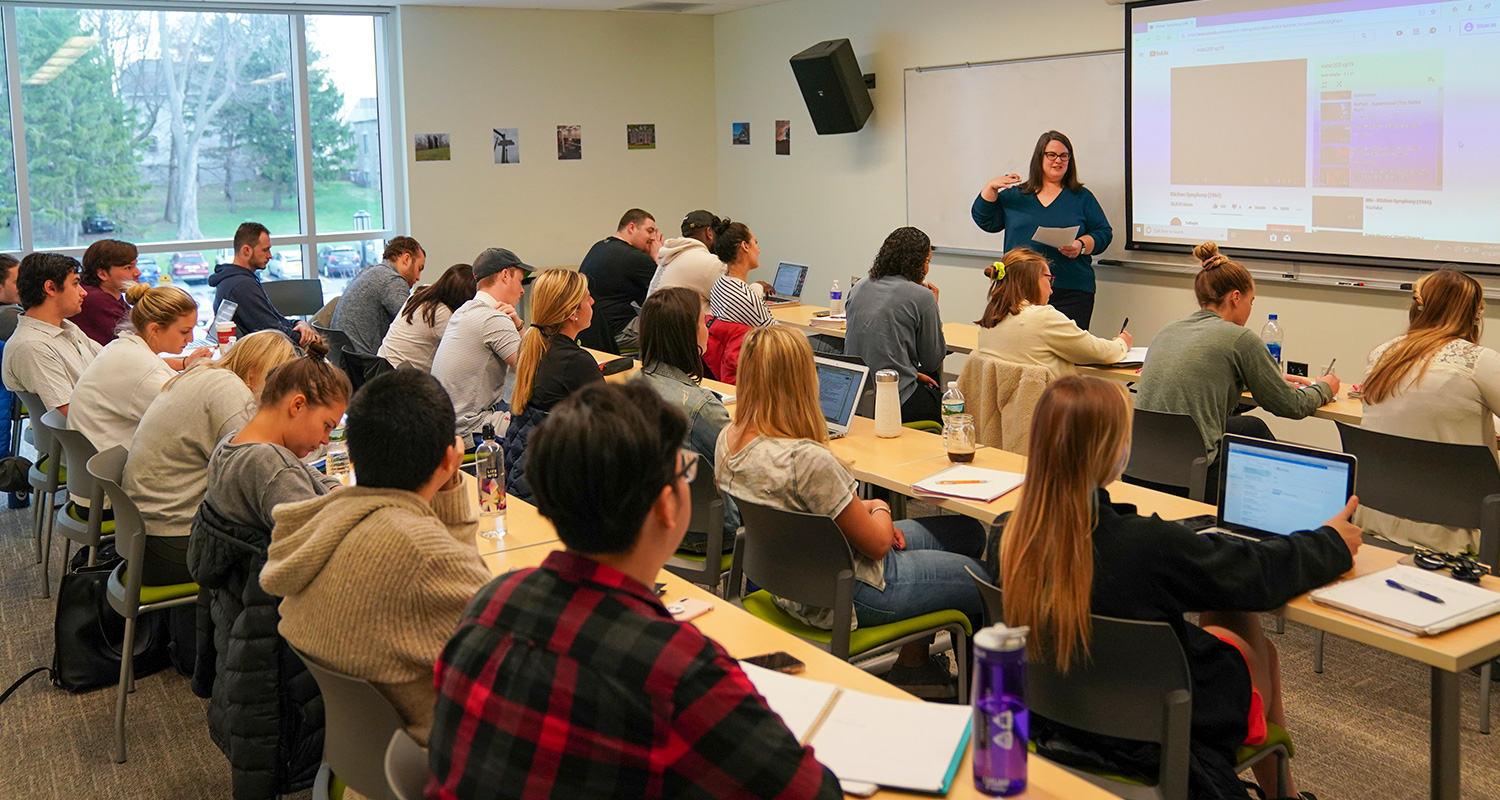 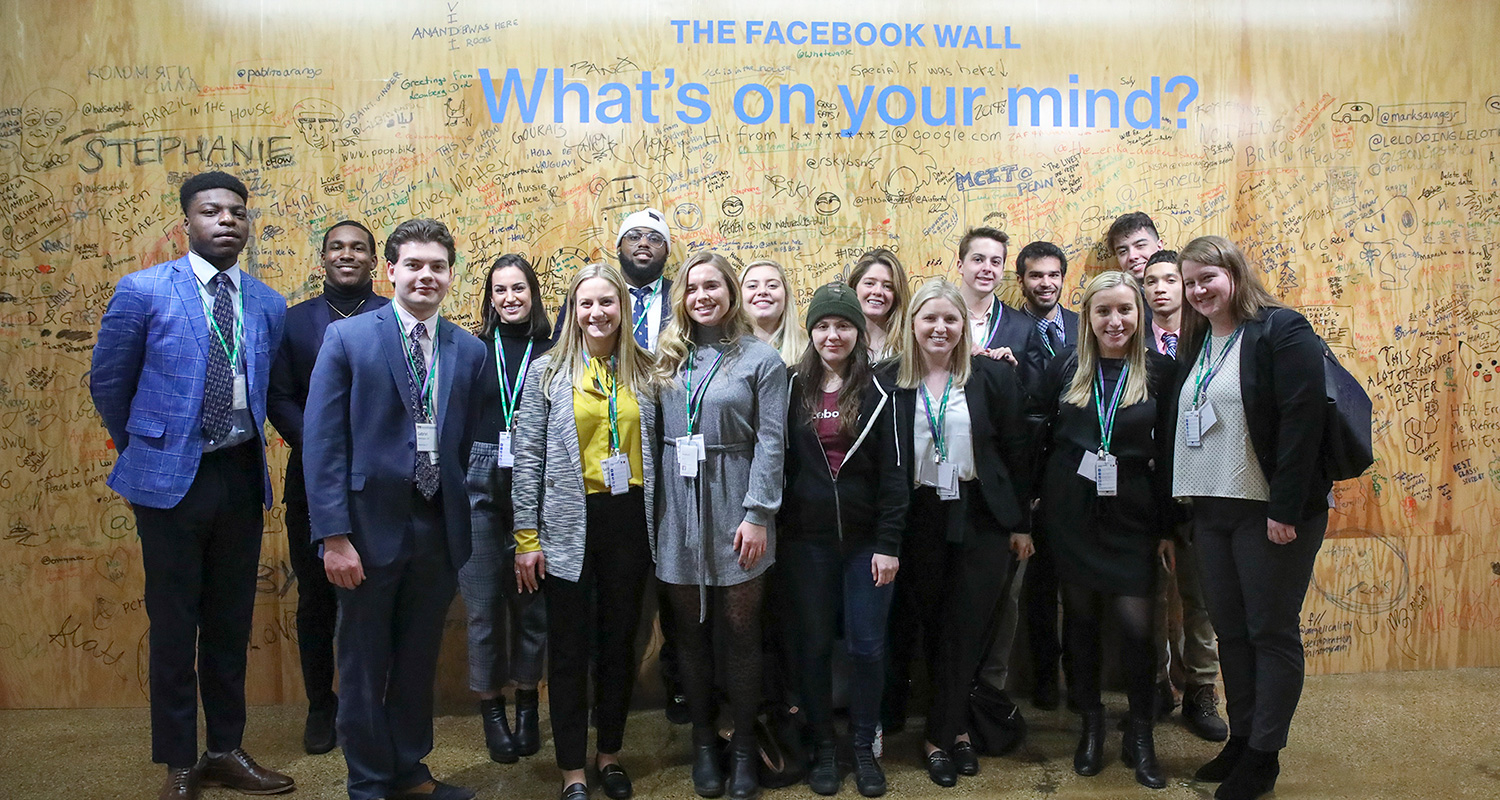 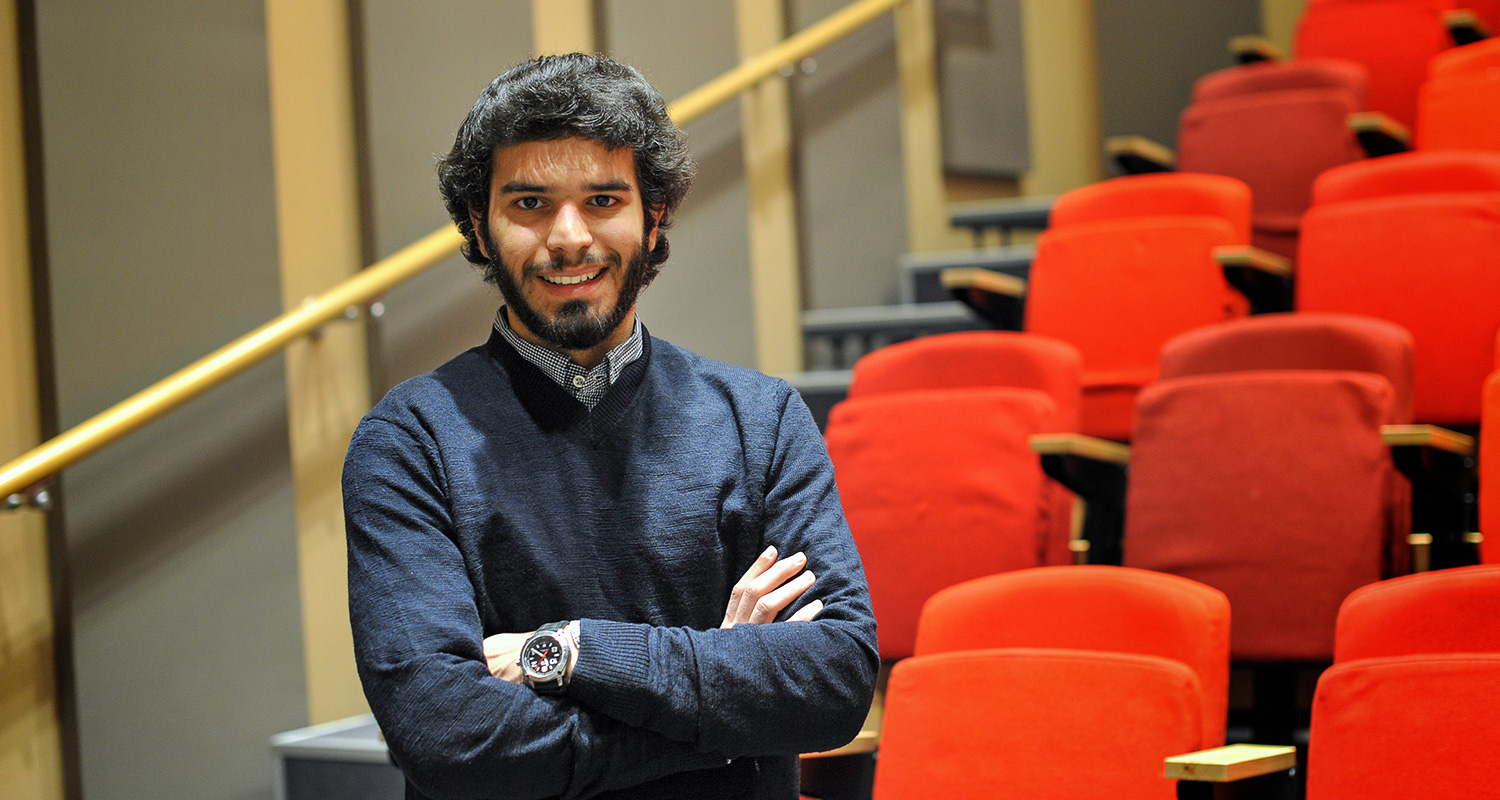 "Media studies" refers to the examination of visual, aural, and textual information and entertainment that is reproduced and transmitted to mass audiences using a series of complex and changing technologies. HWS was among the first liberal arts colleges in the country to offer a major in Media Studies in 1996. From its inception, the Media and Society Program has fostered a sustained, sophisticated, and comprehensive analysis of the media’s pervasive cultural influence from a variety of perspectives and guided by two fundamental goals: 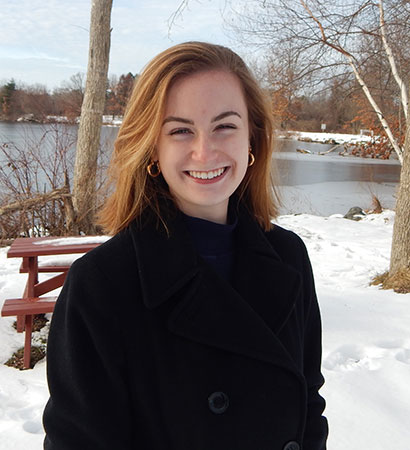 “I love the way that our Media and Society professors provide such a well rounded curriculum. They combine both academic analysis and media industry practices and share practical knowledge that they have gained working in the field. I feel as though my professors have pushed me to be a better student and prepared me for life after HWS.”

The Media & Society faculty have scholarly interests as diverse as the subject itself. From cinema to global musicals, from advertising to stardom and fan studies, at HWS you will gain exciting new knowledge from experts in the discipline. Scroll below to meet our team of innovators, scholars and above all, dedicated teachers. Meet the entire department >

Global Cinema
Investigate contemporary global cinema and its intersections with various national cinemas, including the cinemas of the U.S., Italy, India, China, Mexico, Japan, Senegal, Iran, Peru, and Canada, among others, while considering the impact of international film festivals, trade policies, immigration, transnational stardom, piracy, translation, and censorship. Next, enroll in PHIL 230, Aesthetics, and find answers to questions such as: What is the nature of artistic creativity? What role should critics play? Is there truth in art?

Cinematic Effects
Delve into special effects and motion graphics using industry-standard compositing software, and learn basic compositing techniques, such as green screen, rotoscoping and matchmoving, within the context of the history and art of visual effects. Once you've mastered cinematic effects, enroll in MDSC 305, Film Editing, and learn basic editing techniques for narrative and documentary film as well as film sequences.

History of Television
Take an in-depth look at television history, from TV's theoretical beginnings to its current incarnation as a turbulent mirror for "reality." Examine television texts and criticism of the medium as entertainment, and as a contested force in social and cultural practices. Then, apply your knowledge as you focus on modern topics of social concern in PHIL 150, Philosophy and Contemporary Issues: Justice and Equality. 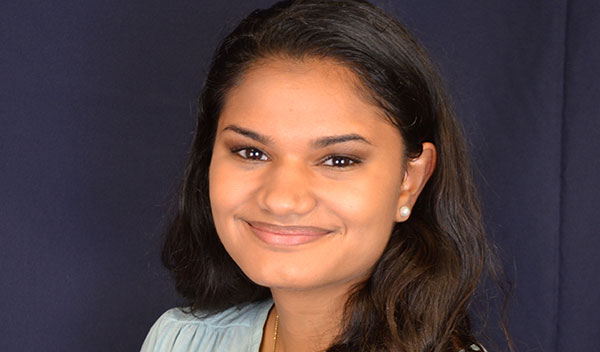